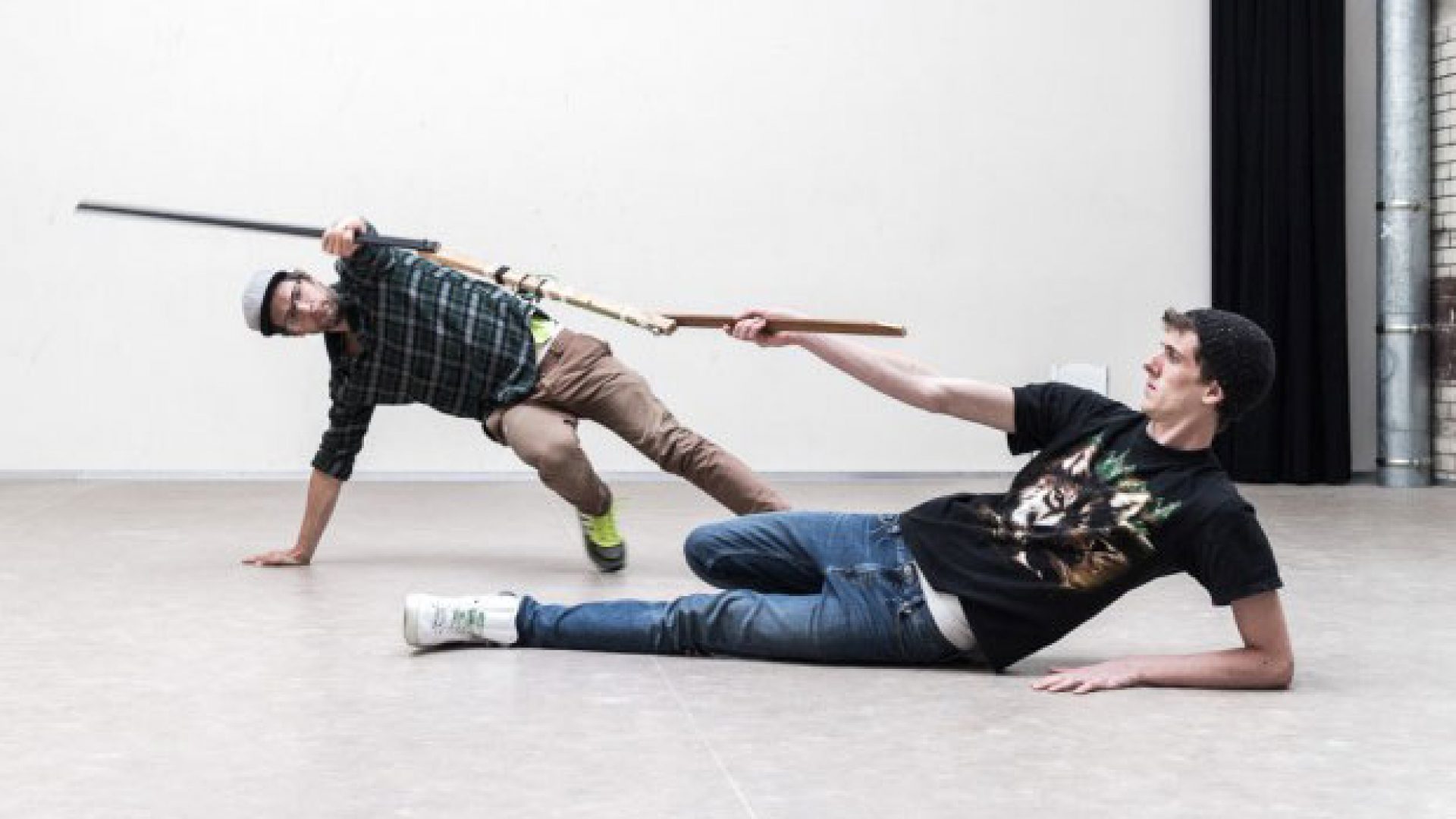 Together with Awuor Onyango Amelie Hinrichsen presented as part of the CCL Production Lab „Wet Paint“ at NODE17 with this years theme Designing Hope.
“Wet Paint” is a bench, which was painted every day of the festival in a different color of the rainbow by the artists. On the the 7th day as no further paint was applied visitors got to rest, loiter, dangle their feet under the rainbow.

This “bench of hope”, as you may call it, was inspired by Nairobi’s public benches, the Kenyan informal design sector called Jua Kali, and Enzo Maris Auttoprogettazione, a 1974 released manual which eventually open sourced furnishing industry.

It is meant to provide a comfort space to create hope together. Sitting on the bench is intended to get people into a dialogue and look at a certain problem literally from above. Feet loose touch of ground while one is looking up into the sky.
During the process of adding another layer of paint each day a short sample of a pop song was being looped over and over again. The Playback speed and filters applied to the sample were controlled by the movement of the paint brush. Every day a new sample would be played back talking about the color of the upcoming day (e.g. Wonderful World by Louis Armstrong, Yellow by Coldplay,  Pink Fluffy Unicorns by Andrew Huang, and so on).

In the end of NODE17 the bench was put on auction and now can be sit on at the campus of the University of Applied Sciences Frankfurt am Main.